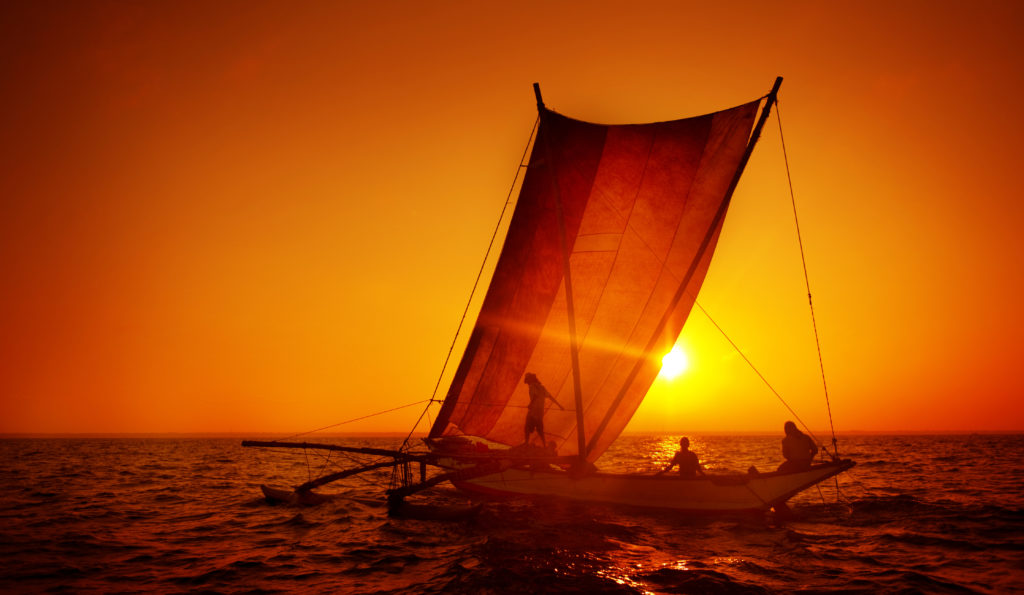 Transported to tropical shores on waves of dreamy melody, this opera is set on the ancient shores of Ceylon where Zurga, the ruler of the pearl fishers, is reunited with his long-lost comrade Nadir. They recount a mutual passion for the heavenly Leïla, who both renounced to save their friendship. Her unexpected return traps them in the snares of love and now they must make a choice. 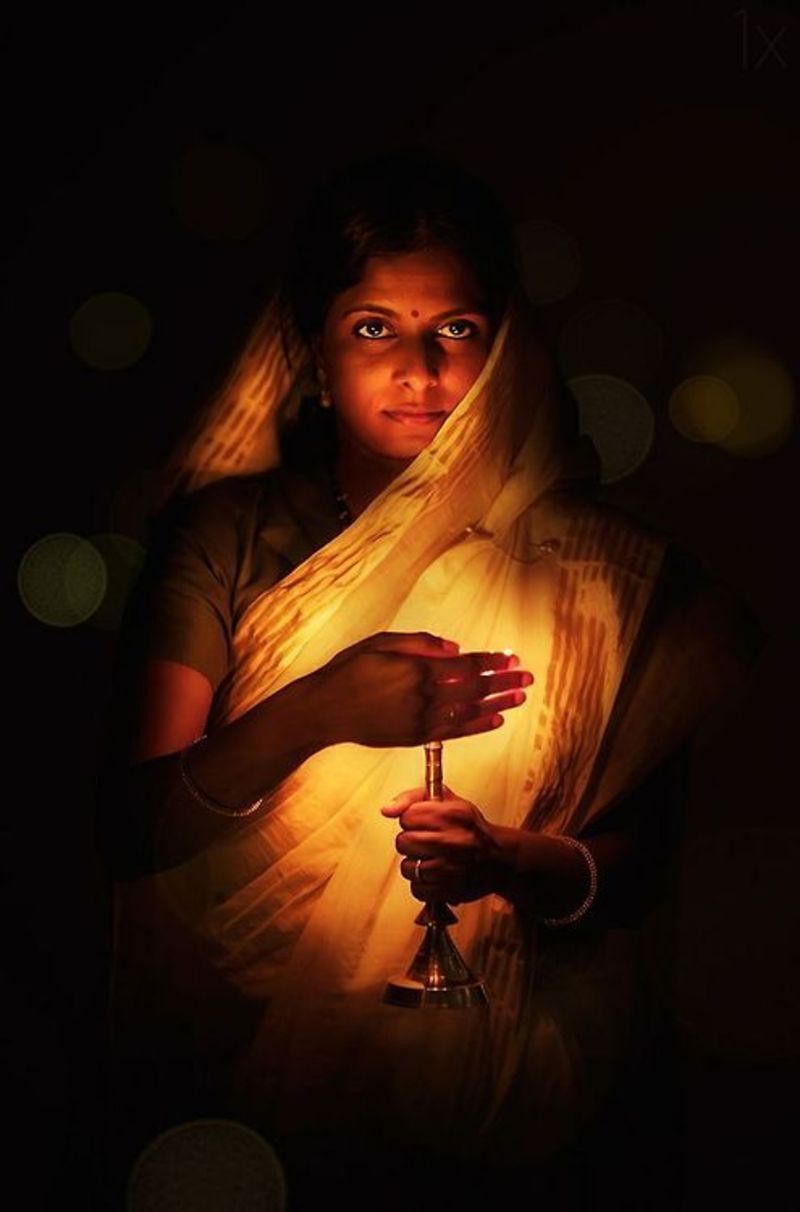 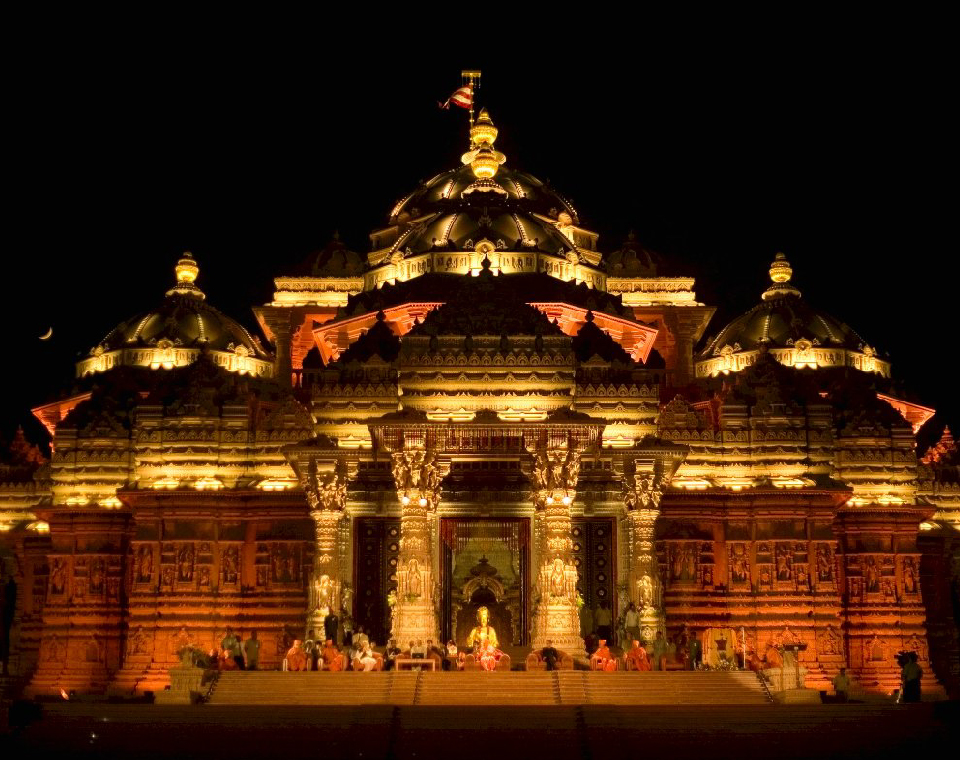 A boat lands on the beach bearing the veiled figure of Leïla, chosen as a priestess to protect the fishermen from storms and the forces of evil. Recognizing Nadir as a lover from her past, Leïla retreats to the temple to pray and sing. Nadir is left alone outside the temple when Zurga and the fishermen go down to the sea. He dozes and is awakened by the voice of his long-desired lover and traces it to the temple. 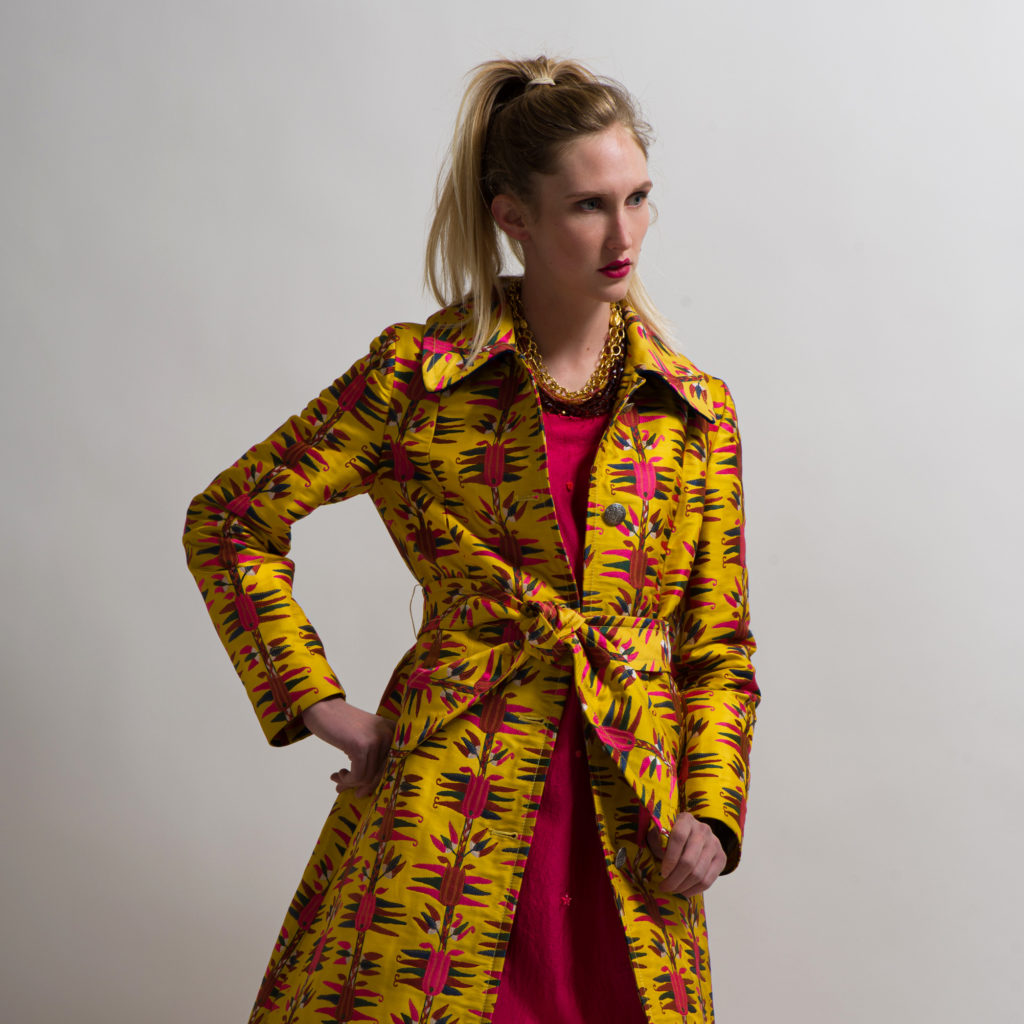 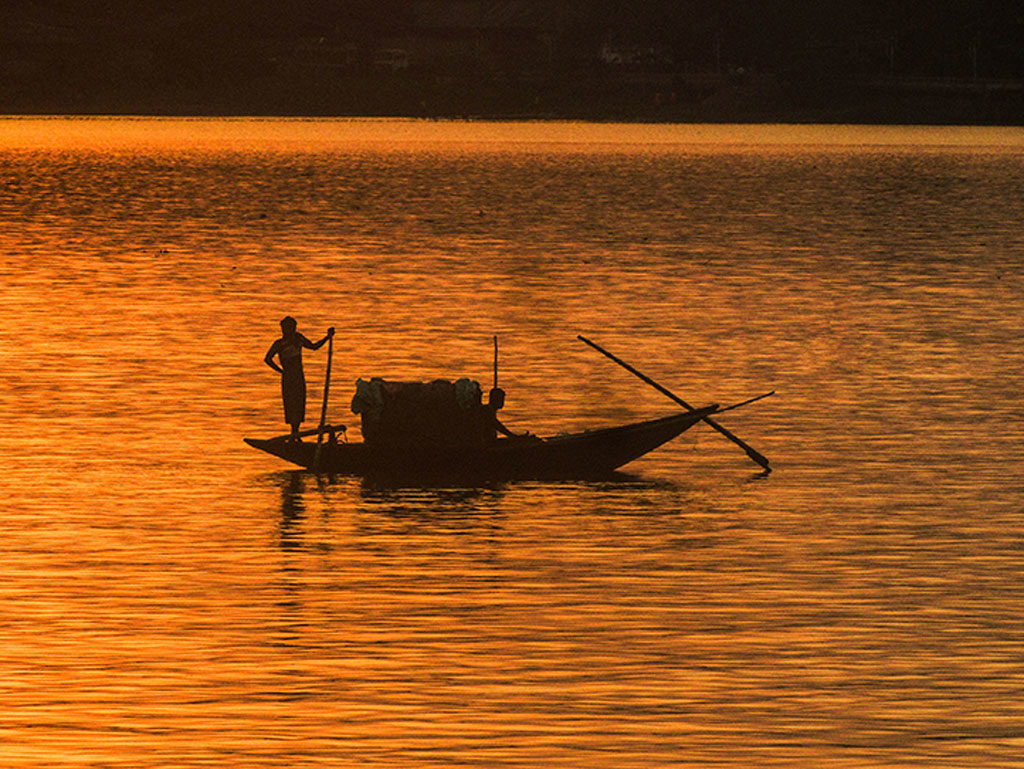 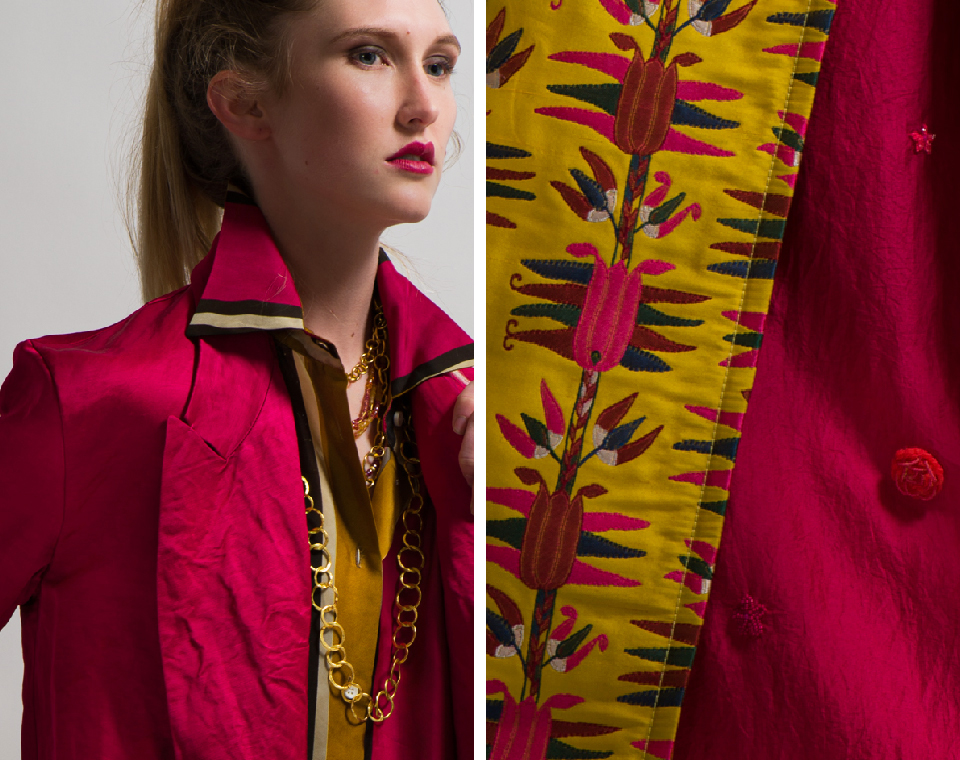 Nadir runs to her, powerless against his love, and confesses that he still dreams of her. Leïla begs him to leave having promised on her death to fulfill her vows to Brahma. But, recalling her memories of secret encounters with Nadir, Leïla wavers and they declare their love for each other. 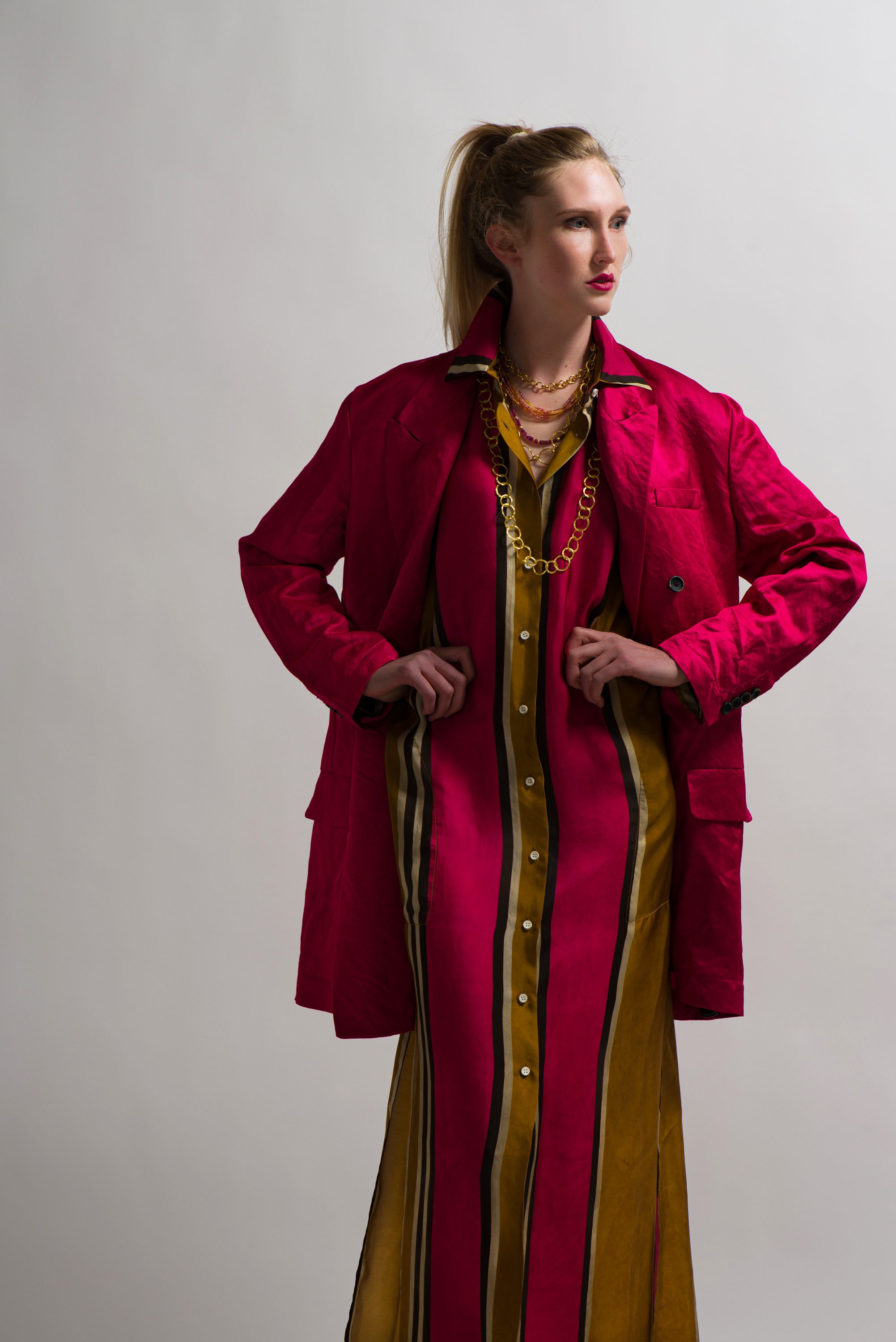 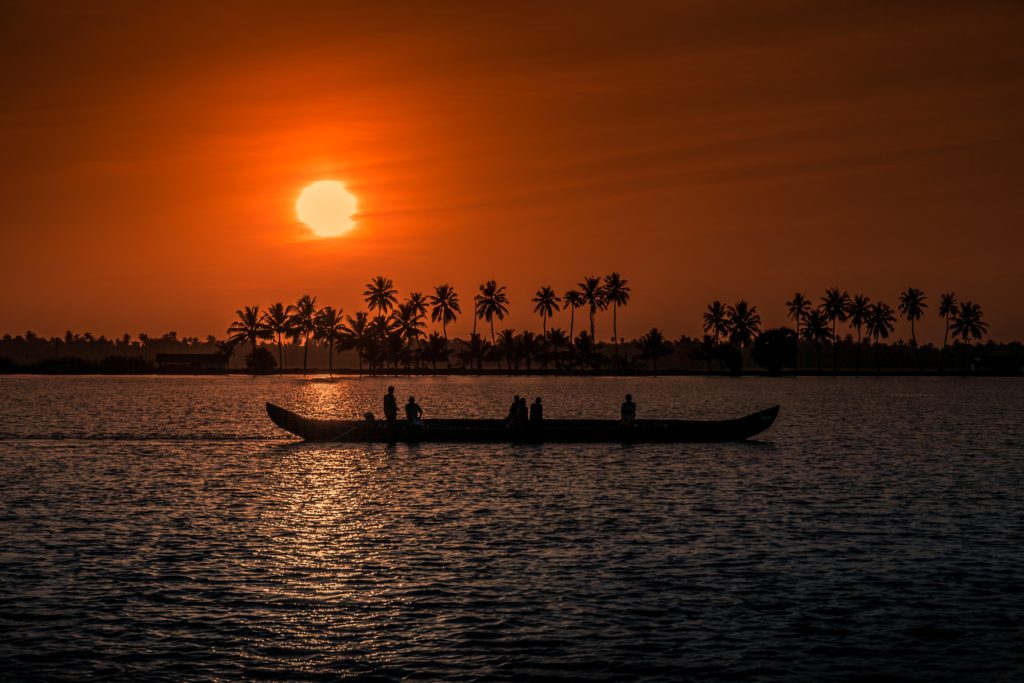 Nadir leaves, promising to return the next night, but is captured by the fishermen and brought back to the temple. Zurga enters and resists the fishermen’s calls for Nadir’s execution, advocating mercy. In haste, Leïla drops her veil and Zurga recognizes her as Nadir’s former love. He is consumed by jealousy and rage and orders that both Nadir and Leïla be put to death. 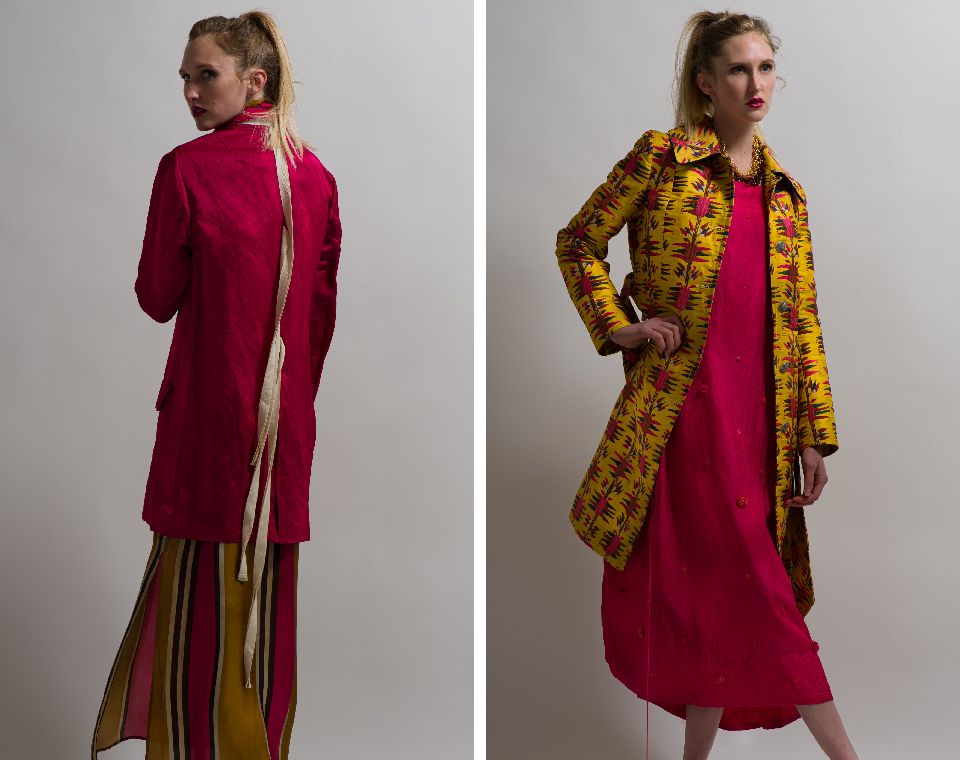 As the funeral pyres are prepared, Leïla is brought to Zurga in his tent where he confesses his love for her, but refuses mercy. Nadir is joined by Leïla and the two, resigned now to their deaths, sing of how their souls will soon be united in heaven. 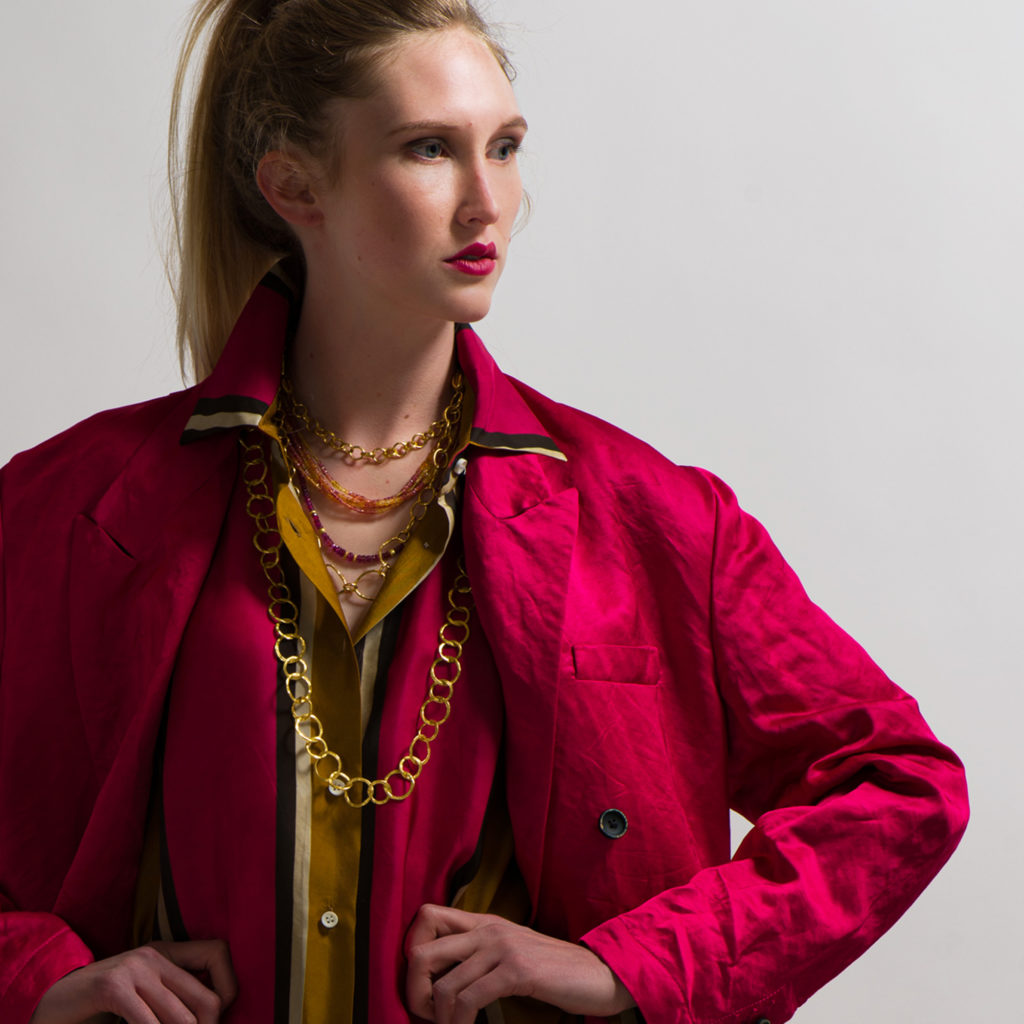 Zurga meanwhile has discovered that the fishermen’s camp is ablaze and orders them to hurry away to save their homes. With a cue that Leïla was the one who saved Zurga when he was a child, he recognizes his love is in vain and tells Leïla and Nadir to flee.