In honor of the brand’s 20th anniversary, Marsèll presents Eliot Sumner as the face of Persona, through a campaign shot by Federico Radaelli in Wiltshire, UK. Acting as a muse, Eliot is a multi-disciplinary artist the brand deeply identifies with, as they are the essence of natural beauty that pushes the boundaries of gender and labels.

Founded in 2001, Marsèll footwear uses an abundance of knowledge and the best raw materials. They defy boundaries of design using unconventional form, exaggerated soles and blunt shapes. Square toes are front and center in loafers and ballet flats where one would expect to find a soft, rounded edge. Similarly, the textured sole of their Sancrispa Derby contrasts with the refined silhouette of the polished leather body. Their expression in cut and texture thanks to their control over the production of their work has established their excellence worldwide. The forms and finishes of each piece are defined by the techniques implemented at the hand of expert craftsmen at the Marsèll workshop in the Riviera del Brenta Area, near Venice, Italy.

Knowledge, individuality  and creativity are central pillars to Marsèll’s values. As such, they actively support young artists through their multi-disciplinary exhibition space — “Marsèlleria“. This non-profit project has produced exhibitions and performances that unite artists from multiple disciplines, blurring the lines between art, design, fashion and lifestyle.

It only makes sense, the persona representing Marsèll’s SS21 campaign would be Eliot Sumner. Eliot has many identities — Sting’s child, an actor, the former singer of I Blame Coco, an eponymous solo artist and most recently, Vaal.

As descendant of rock and roll royalty, it’s unsurprising that Eliot was interested in music at a young age, picking up a guitar at five. In their early teens, they felt the companionship a band had to offer. Later, signed at just 17, Eliot became the lead of I Blame Coco. By the time they were 21, Eliot decided to leave this sickly-sweet-pop-persona behind. They didn’t have a particularly bad experience with the group, it just didn’t feel true to who Eliot was. This change sparked the creation of two albums under their birth name, Eliot Sumner.

Most recently, Eliot anonymously created electronic music under the name Vaal. Their charismatic ability to take the crowd on a journey as a DJ is just one of their strengths. The reason behind keeping their identity a secret for three years is simple — they wanted their talents to lead a room to take precedence over their history.

Growing up, Sumner never explicitly came out to their parents. Even now, it’s not a topic they discuss at length with publications. Make no mistake, this isn’t due to a sense of shame. It’s just an aspect of Sumner’s identity that they believe isn’t surprising, as they’ve always been open and easygoing about who they are, in all of it’s fluidity and androgyny. When asked about pronouns, they respond simply, “call me how you call me.”

“ I didn’t come out as gay, I came out as I don’t really believe in gender.”

This collaboration is a perfect example of Marsèll’s values, as they maintain a belief that shoes are a personal choice, extending beyond fashion and lifestyle, speaking to the person you present to the world every day. They want their work to be worn in a way that expresses who you are individually, unlimited by labels or boundaries. 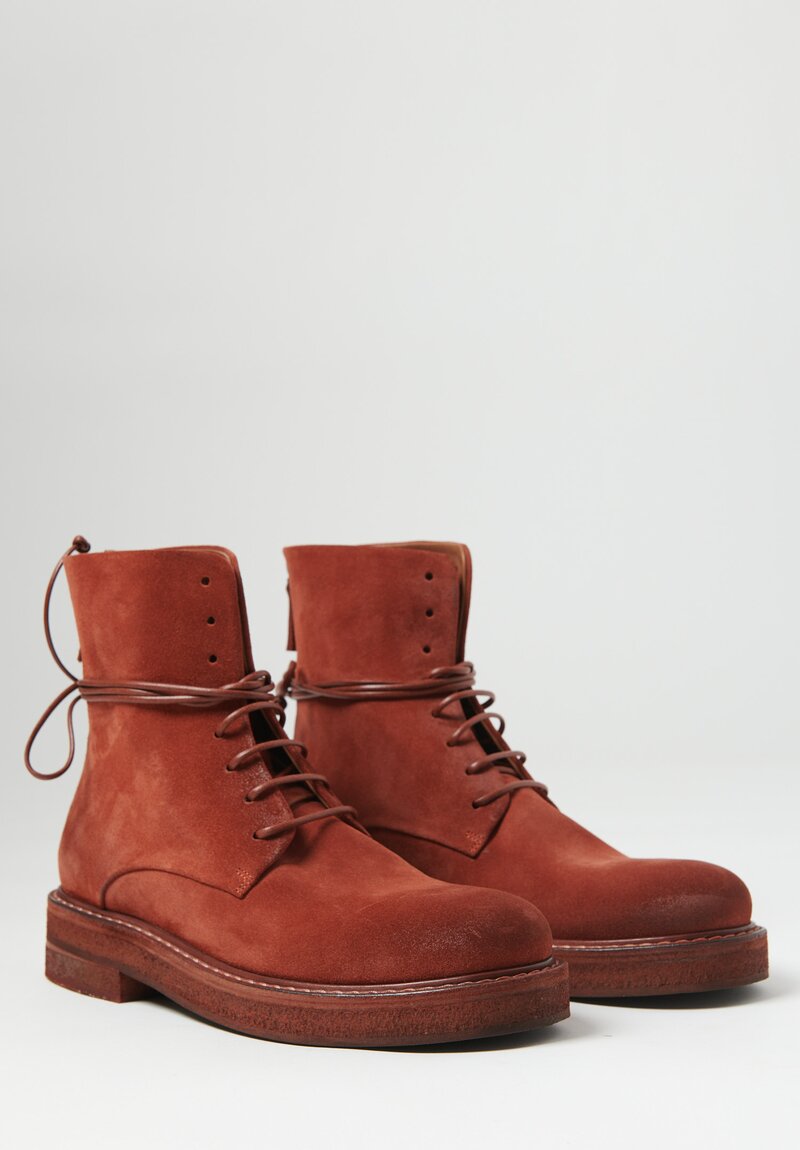 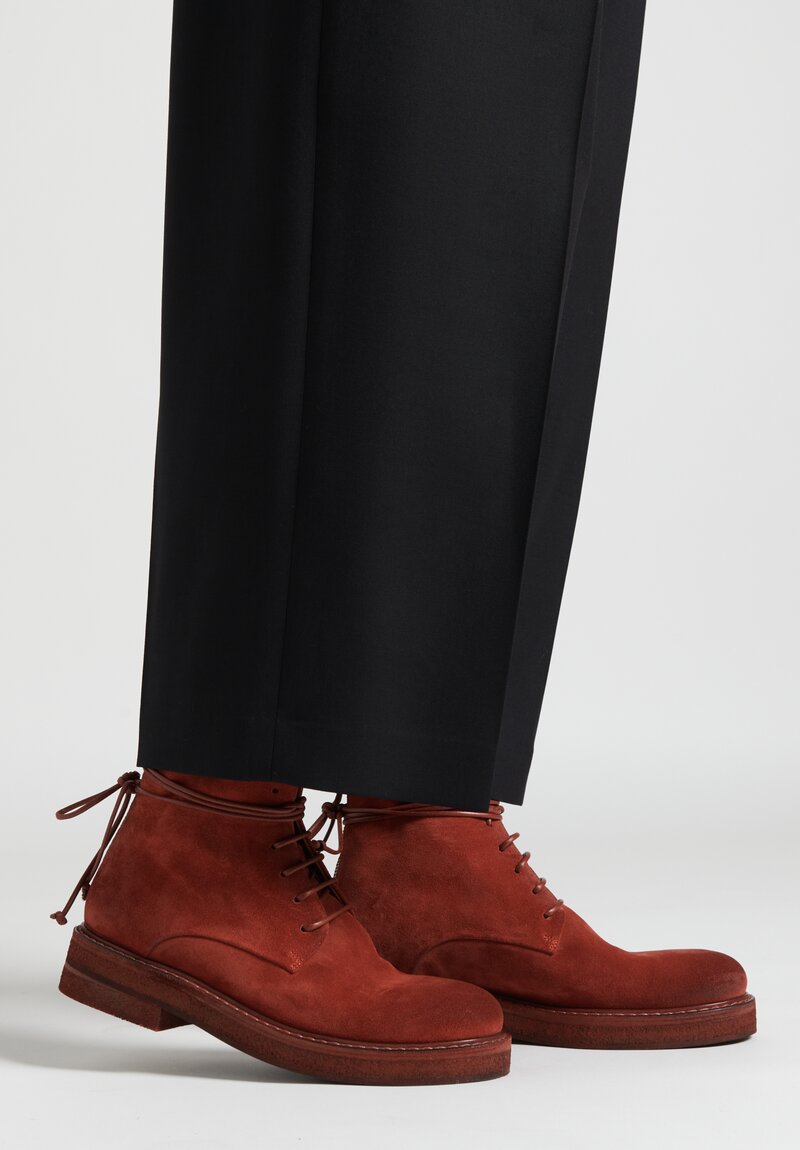 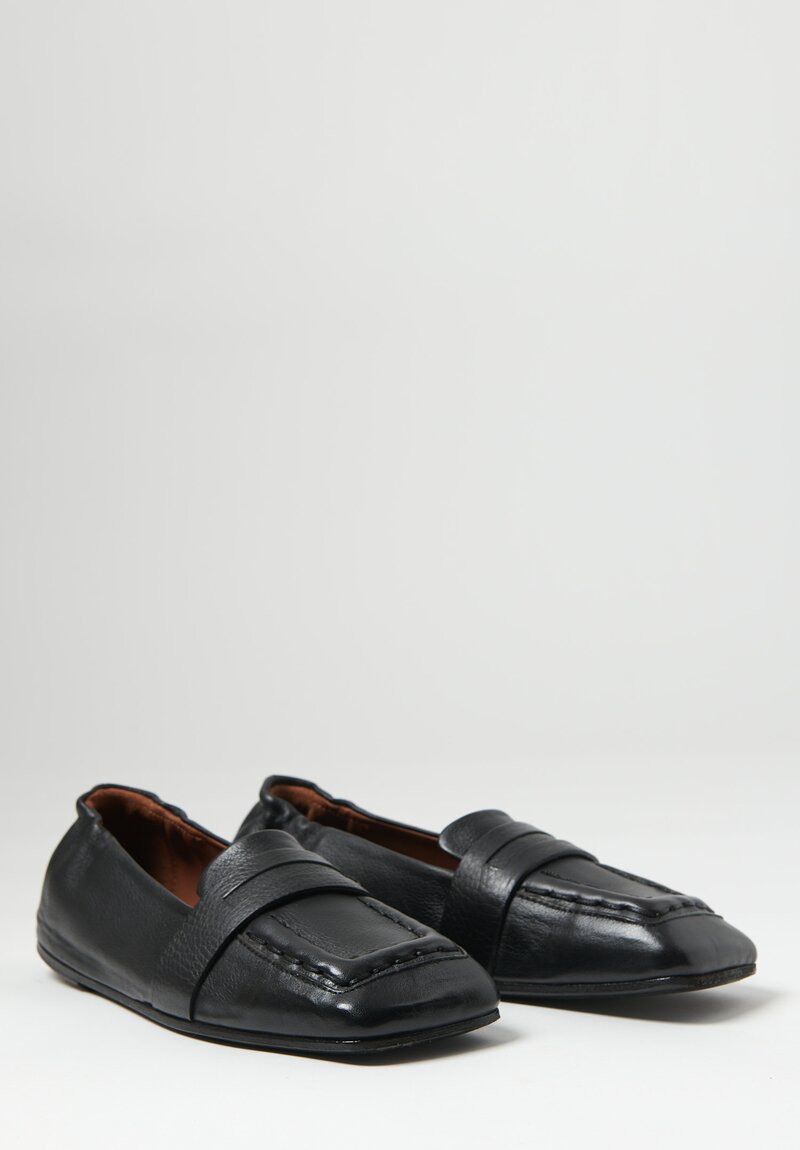 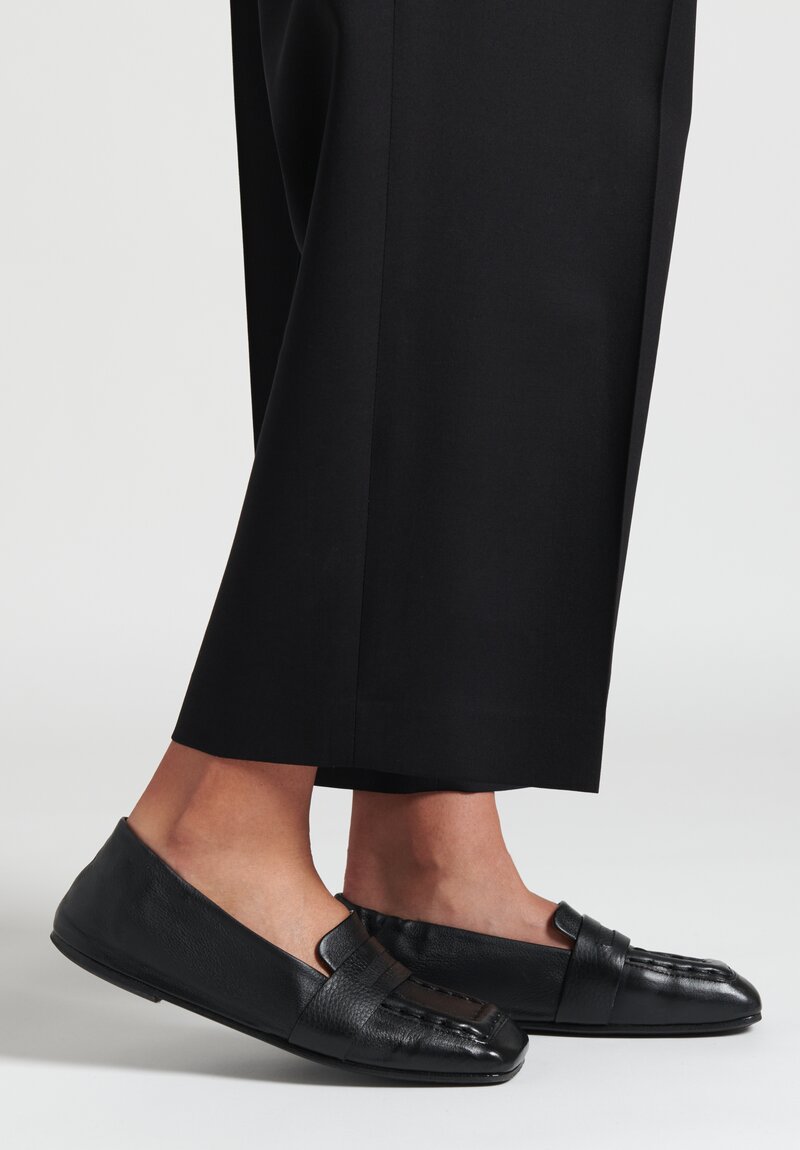 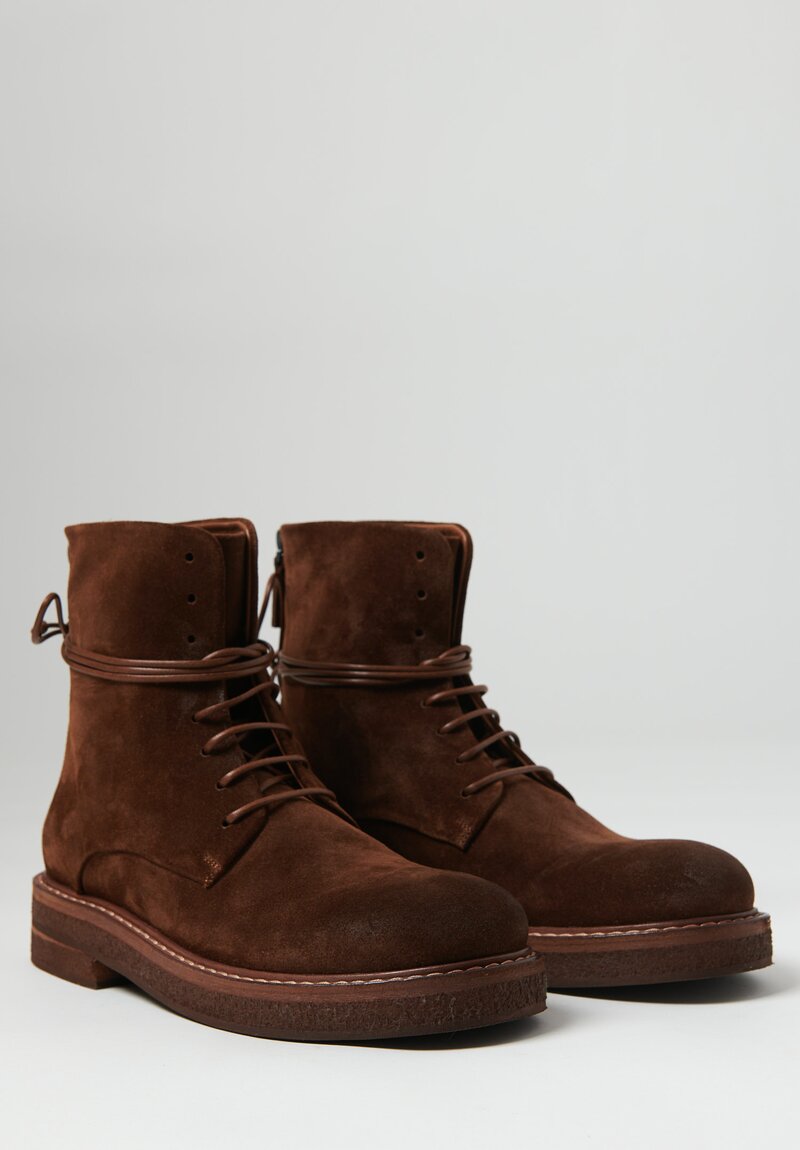 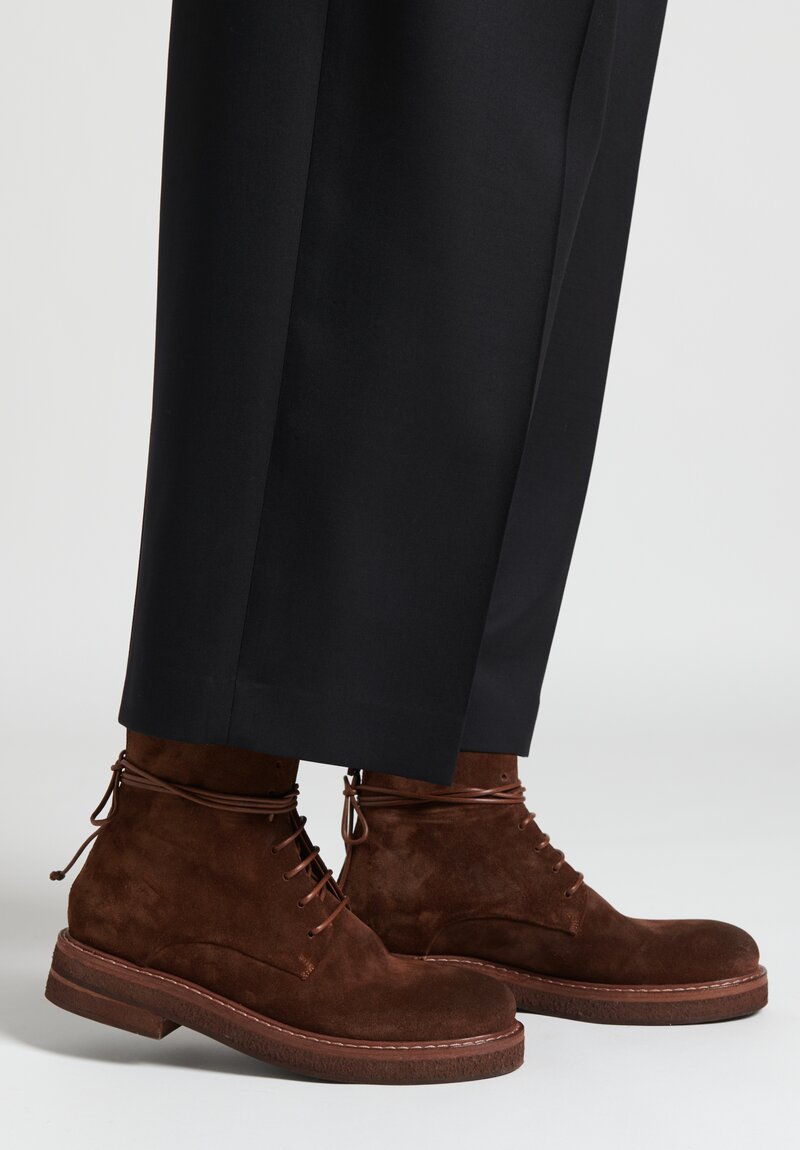 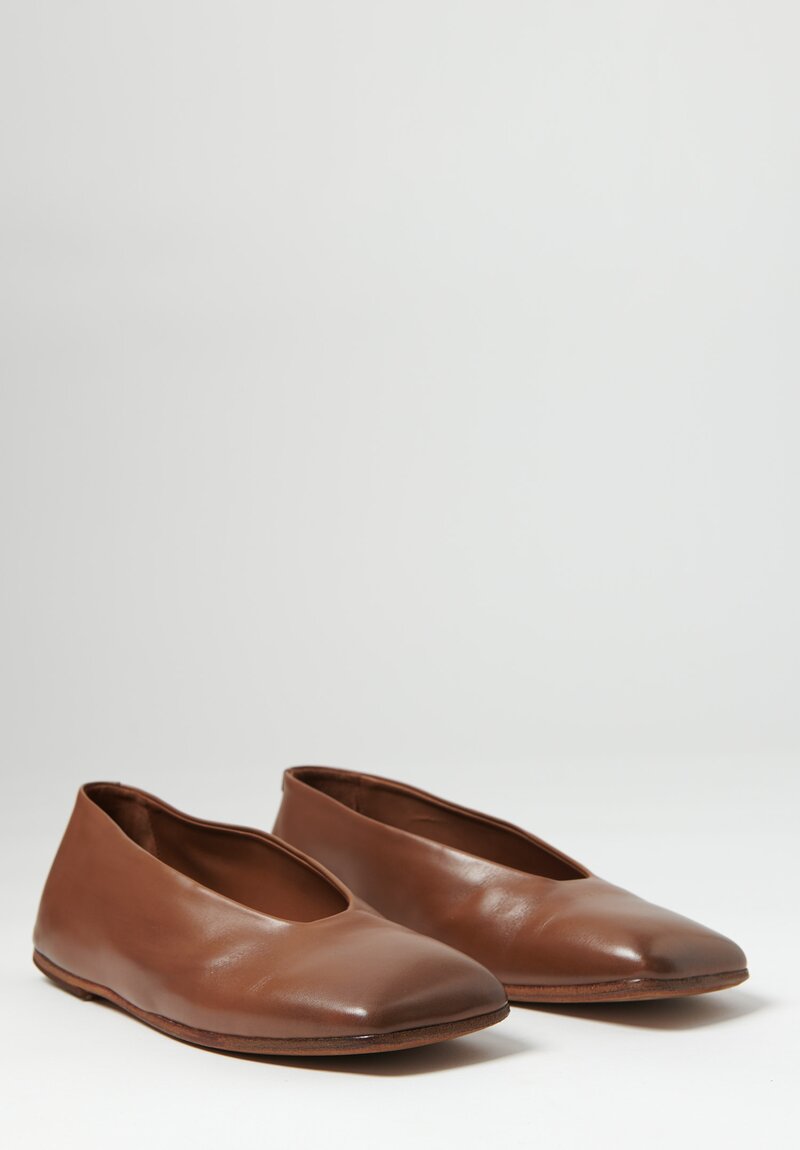 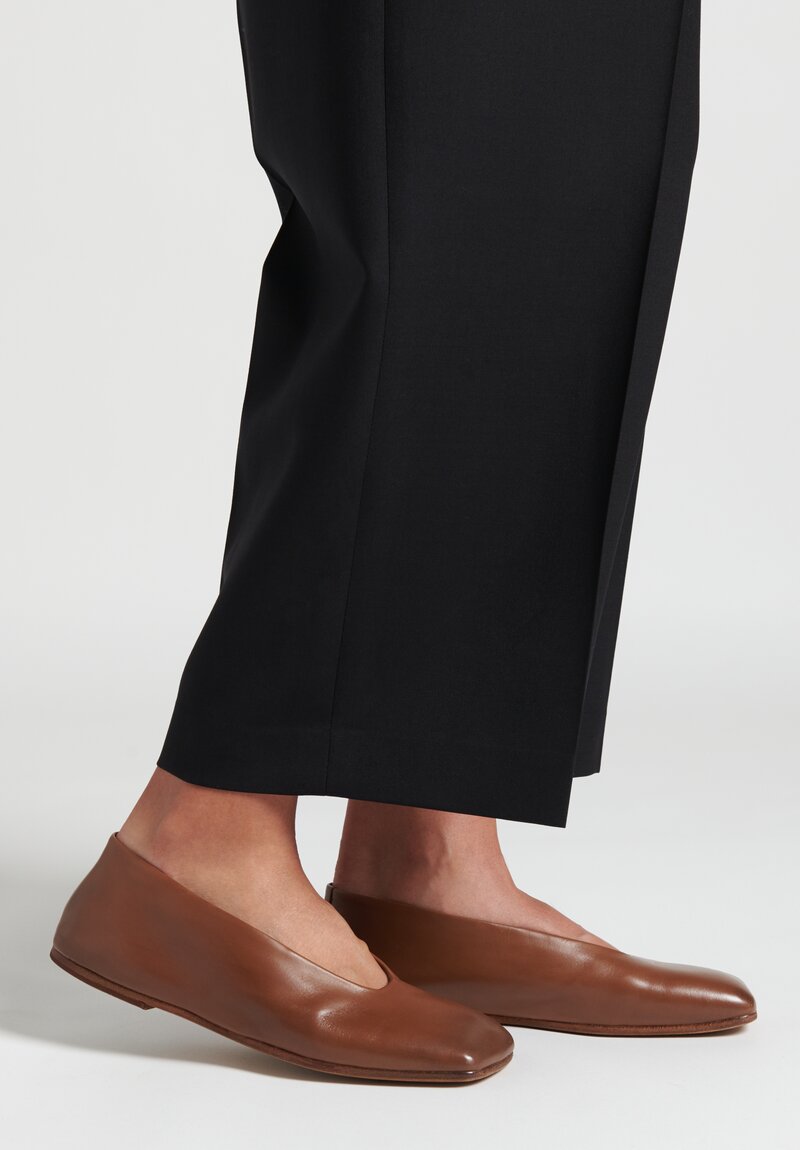 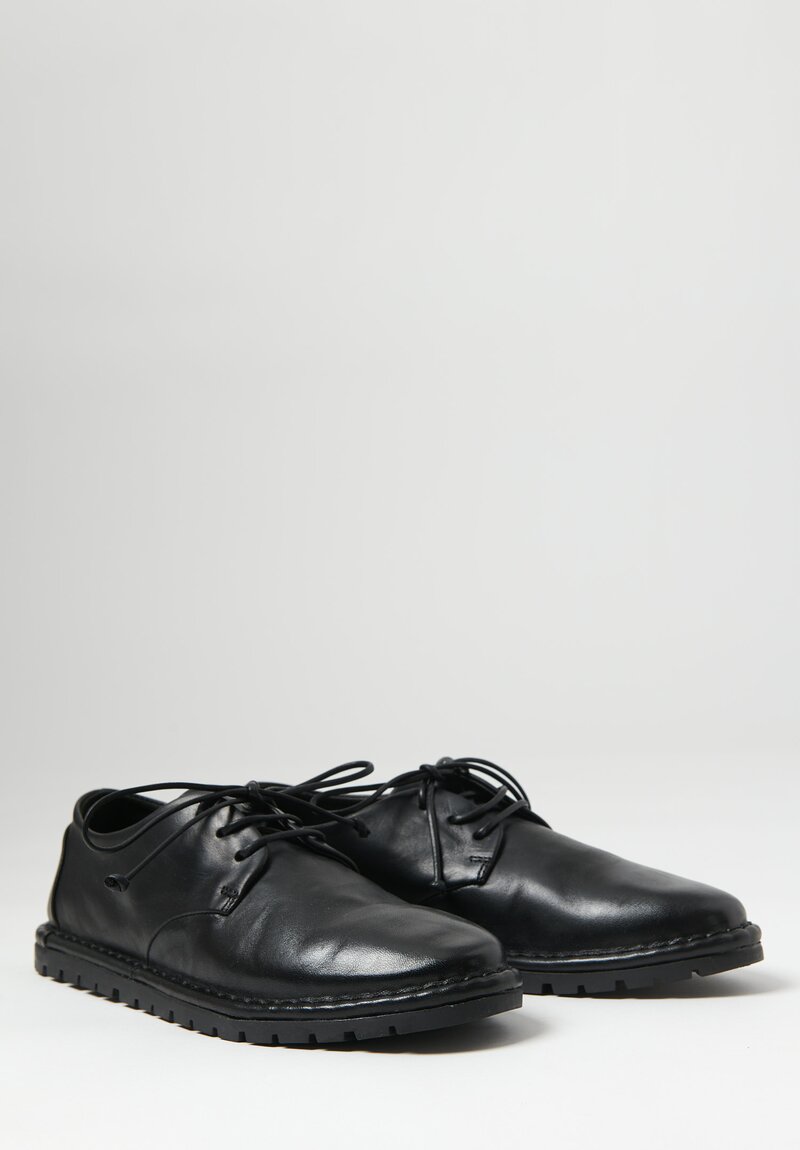 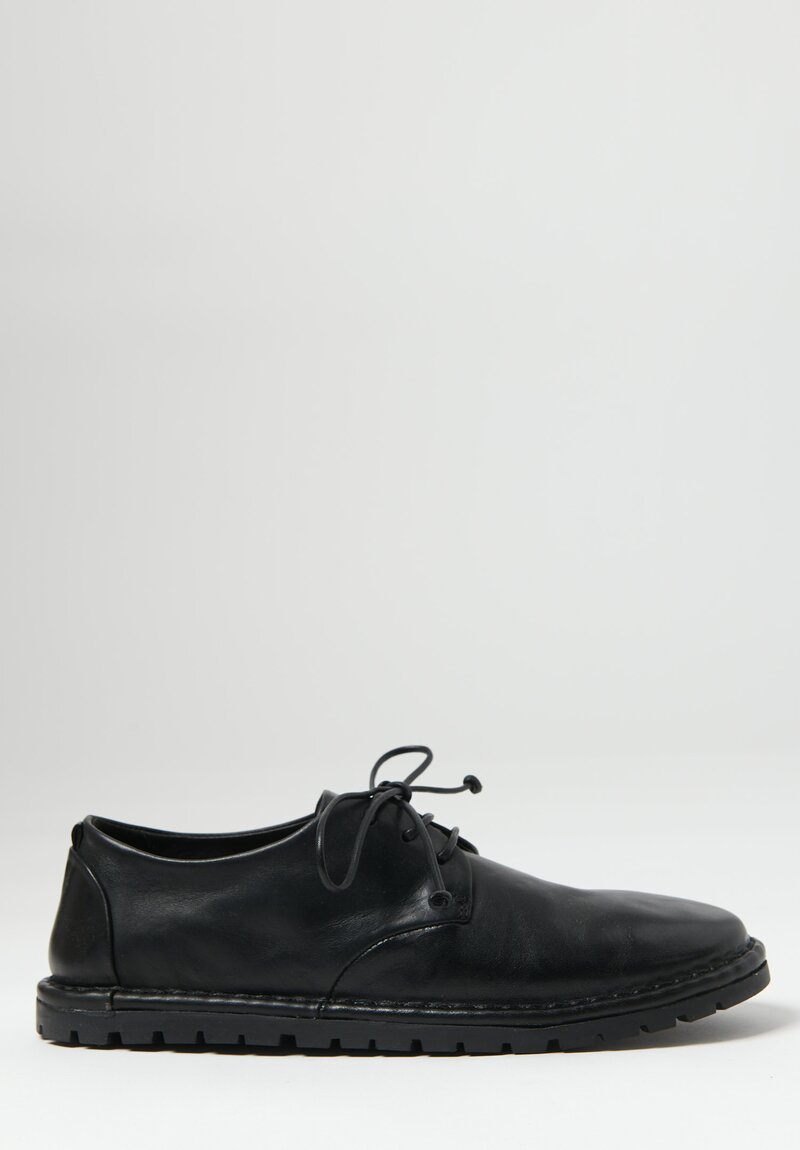