Korean born, New York-based designer and ceramic artist Heyja Do began her career working in the Korean fashion industry as a designer in 1992. She is the Creative Director of the iconic New York vintage modern luxury store Dear: Rivington+, a company she founded in 2007 with her husband Moon Rhee. Her highly creative work catalyzed her exploration of ceramics as another medium.

Heyja Do started making pottery in 2016, focusing on exploring shapes and textures while maintaining a minimalistic essence. She is self-taught and has within four years started to exhibit in several large galleries, hotels and art spaces in Asia where her work has garnered much attention. In the United States her pieces are collected by a number of individual architects and their clients.

Two weeks of work go into every Heyja Do piece. Each is hand formed using a dense sculpting clay. Heyja Do then glazes the inside of the vessels with cone 10 for high density firing. A proprietary black or white terra sigillata (a brushed on slip that dates back to the 1st century) is used to finish the outside of each vessel and lends itself to the cracked surface that has become her trademark. 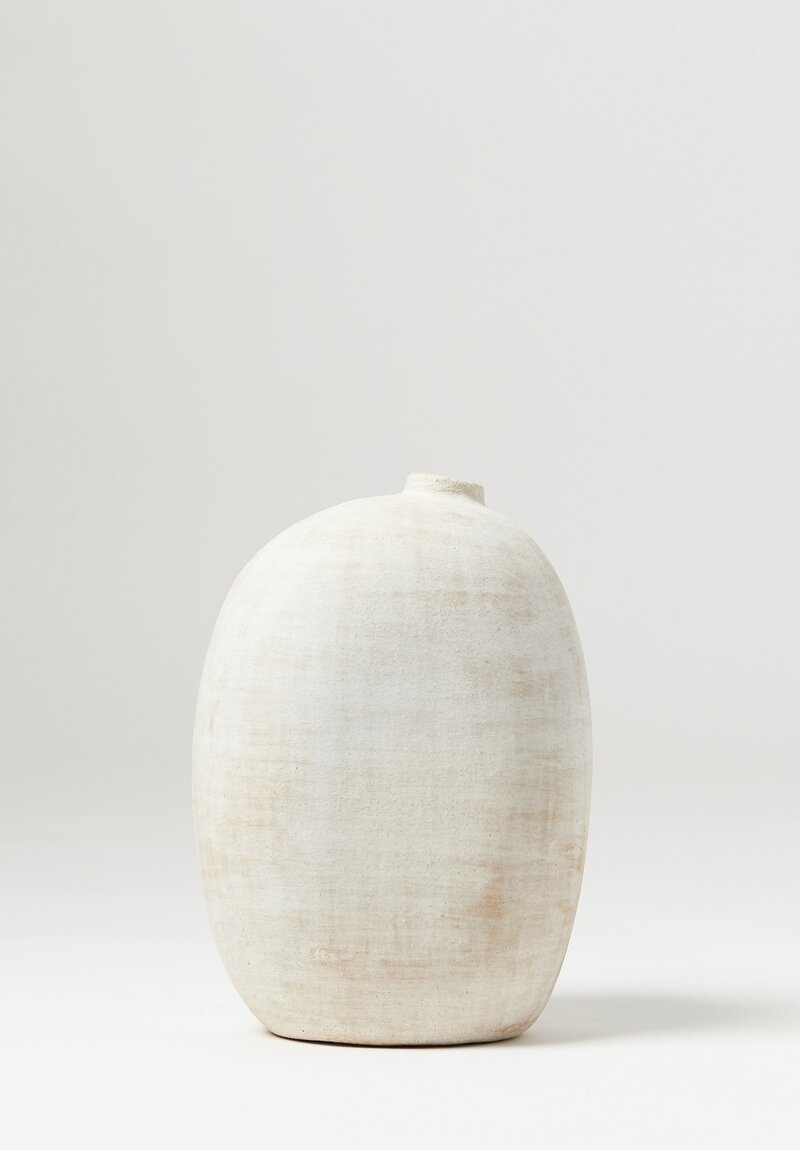 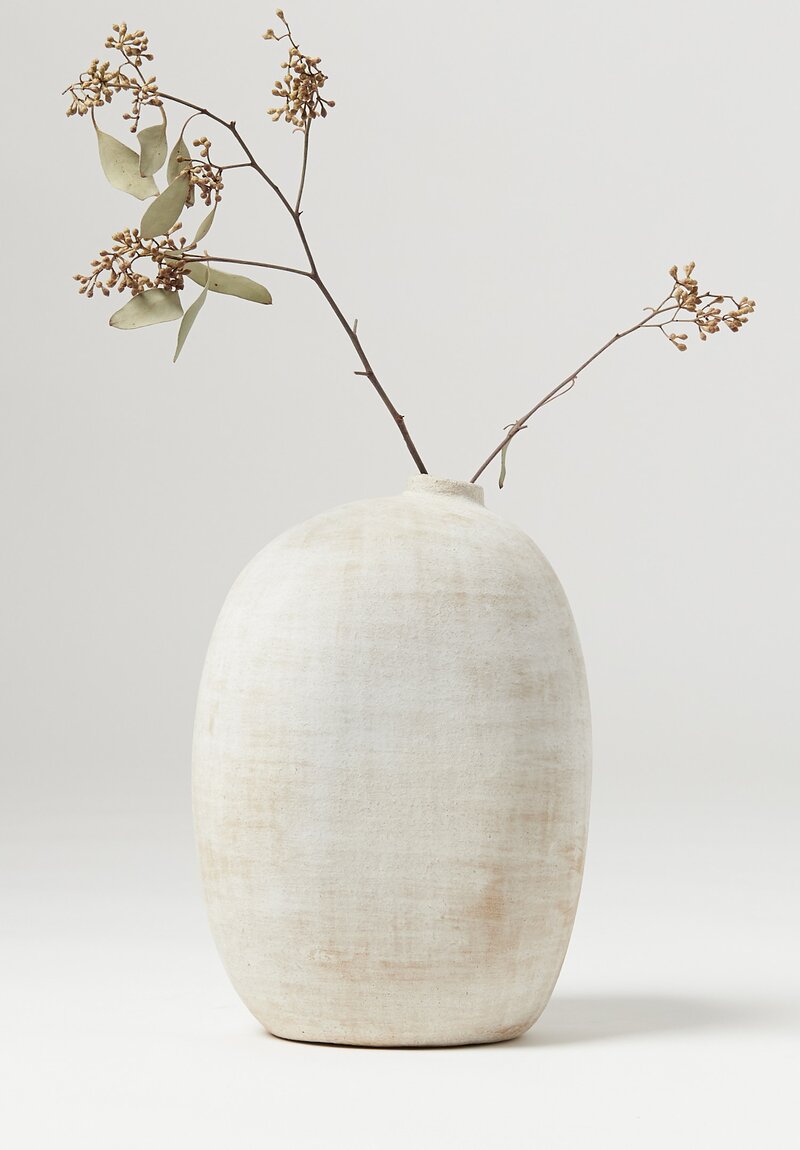 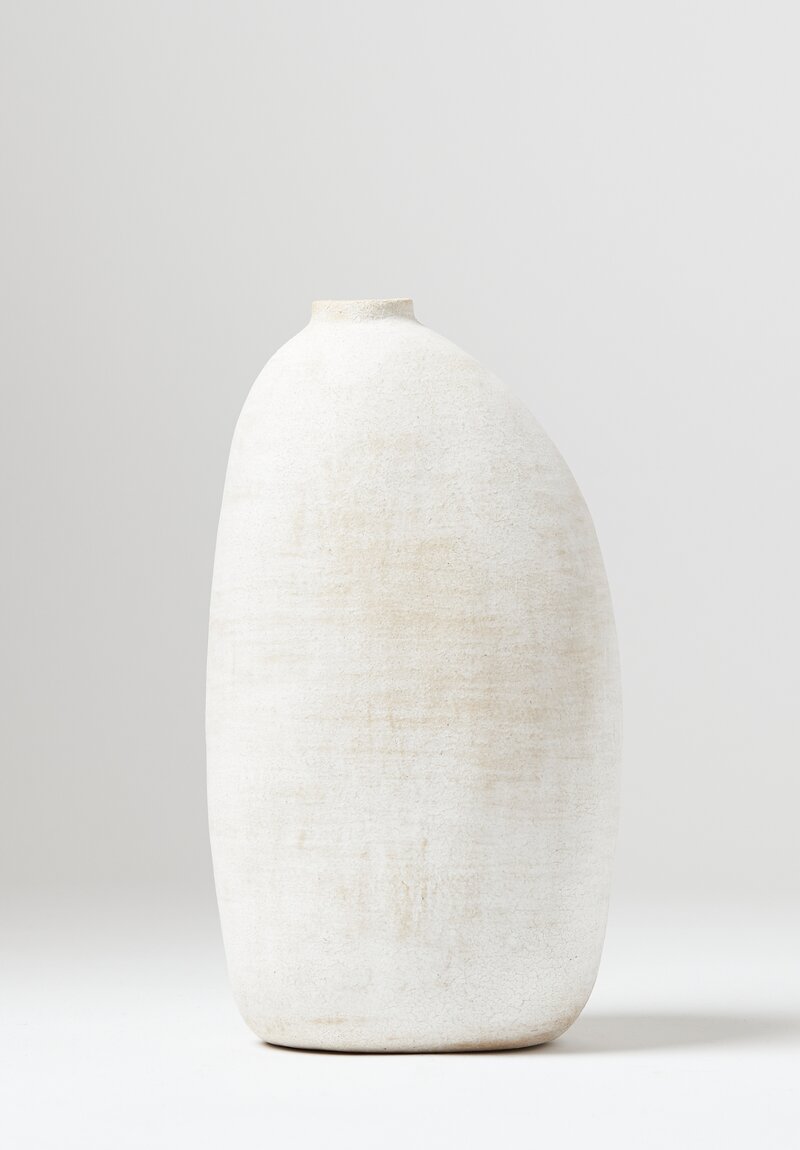 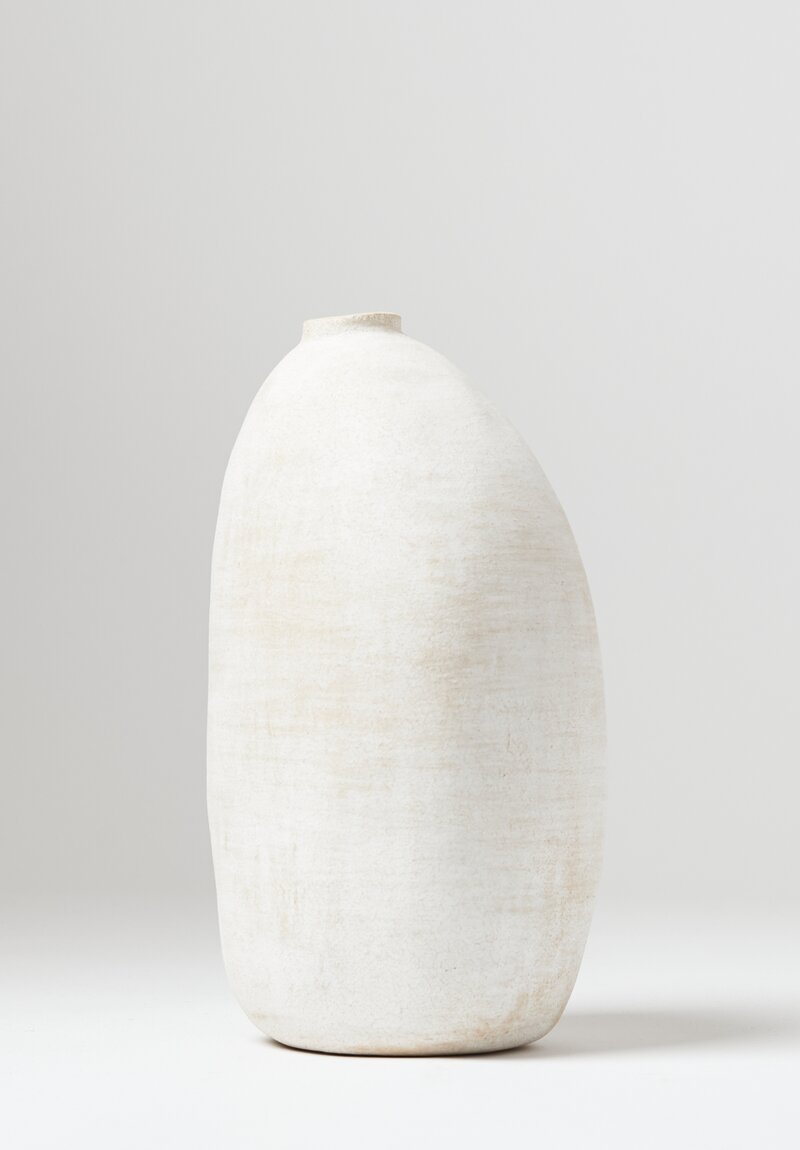